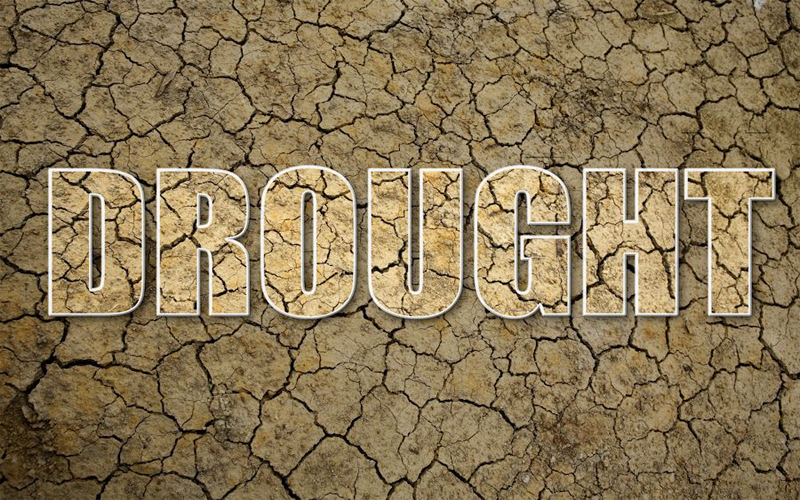 Pretoria – The KwaZulu-Natal Department of Cooperative Governance and Traditional Affairs has announced that it has started with water restrictions in some municipalities in the province. The department said the mandatory water interruption is due to dam levels reaching critically low levels. The iLembe District and eThekwini Metro are the regions most impacted by the water rationing.

“Water rationing is a level 4 water restriction measure - the highest. It has commenced at 30% restriction and depending on the dam levels, it will be incrementally moved to 50% restriction. “Umgeni Water, which is the bulk supplier for iLembe and eThekwini is implementing a 30% reduction in potable water production at its Hazelmere Waterworks,” the department said. Before the onset of the drought, Umgeni Water was producing 40 million litres of drinking water at its Hazelmere Waterworks. The production has since been reduced to 28 million litres per day.

The potable water produced will be allocated to the three Water Services Authorities, including eThekwini, iLembe and Semcorp Siza Water on the following basis:

Cooperative Governance and Traditional Affairs MEC Nomusa Dube emphasised that the current drought crisis required all citizens of the province to play their part in conserving water.

She warned the province is on the “red-code” in as far as water is concerned and drastic interventions are being undertaken to manage the drought crisis.

“We need to save every drop because as of now every drop of water counts. The effects of climate change are with us, as evidenced by the below average rainfall received during the summer season which has left a number of dams almost dry,” said MEC Dube-Ncube.

MEC Dube-Ncube added that they have plans in place to ensure no resident goes without water when the taps begin to run dry.

As part of the province’s plans, teams will be moving between affected areas to monitor water usage.

“Water efficiency and water use educational programmes must be rolled out intensively. We thank all those who have made lifestyle changes to reduce water consumption.

“We all need to play our part during this difficult period by adhering to the water restrictions. Households and businesses are encouraged to implement various measures which include the re-use of water,” said MEC Dube-Ncube.

To check the Water Rationing for eThekwini Municipality, residents can log on at the municipality’s website www.durban.gov.za, Department of Cooperative Governance and Traditional Affairs www.kzncogta.gov.za or go to the department’s facebook page.

The public can save water by:

Cookies are short reports that are sent and stored on the hard drive of the user's computer through your browser when it connects to a web. Cookies can be used to collect and store user data while connected to provide you the requested services and sometimes tend not to keep. Cookies can be themselves or others.

So when you access our website, in compliance with Article 22 of Law 34/2002 of the Information Society Services, in the analytical cookies treatment, we have requested your consent to their use. All of this is to improve our services. We use Google Analytics to collect anonymous statistical information such as the number of visitors to our site. Cookies added by Google Analytics are governed by the privacy policies of Google Analytics. If you want you can disable cookies from Google Analytics.

However, please note that you can enable or disable cookies by following the instructions of your browser.